The Bethel College athletic department announces the hiring of Tony Hoops as head coach for the Thresher men’s basketball program, starting in the 2014–15 school year. 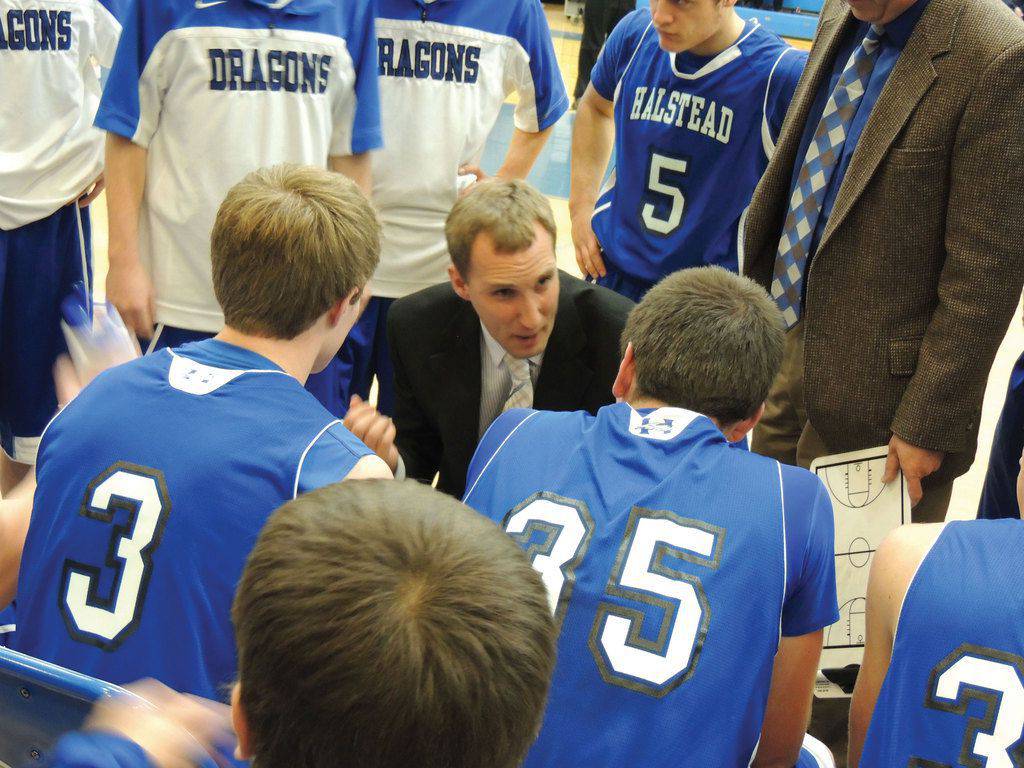 Hoops, a 2005 Bethel graduate, returns to his alma mater after eight years as a head coach at Herington High School and, most recently, Halstead High School.

While at Herington, Hoops transformed a 2-19 team to a 12-10 one in his first year. He was named Area Coach of the Year by The Daily Union.

Just three seasons later, Herington broke the school record for wins in a season, finishing 20-3 as the regular-season league champions.

In his three seasons at Halstead, Hoops improved the team’s win total each season and finished third in the very competitive Central Kansas League in both 2013 and 2014.

As a player, the Byron, Nebraska, native was a member of Bethel’s 2003 KCAC Championship team that qualified for the NAIA National Tournament.

Bethel College Athletic Director Kent Allshouse said, I could not be more excited to have Tony joining our staff. I have absolute confidence that his unbelievable energy, knowledge of the game and connections with area high schools and Bethel College alumni will have an immediate and positive impact on our program.

I am very excited to have the opportunity to come back to Bethel and take over a program that I take a lot of pride in, Hoops said.

Hoops has served as Bethel’s assistant golf coach for the last four years and will continue in that role. He is married to Kelli (Ackerman) Hoops, a 2007 Bethel graduate.