The Kansas Institute for Peace and Conflict Resolution (KIPCOR) has been awarded a $23,425 grant to carry out divorce impact education with parents in the Ninth Judicial District (Harvey and McPherson counties).

Merle Schlabaugh, professor of German and transfer student adviser, has also been Bethel’s faculty athletics representative (FAR) since 2000. He was named the Kansas Collegiate Athletic Conference’s FAR of the Year for 2013–14. 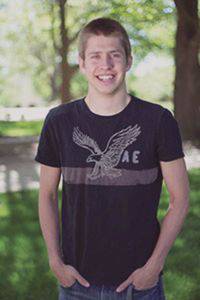 Senior Dylan Jantz was selected to present his research on “Exploring Coconut as a Biodiesel Additive” at the University of Kansas Summer Undergraduate Research poster session in Lawrence this past summer. Jantz was one of 100 students from 48 colleges and universities in 27 states and abroad chosen for the session.

For the second year in a row, Bethel appears at No. 3 on the Washington Monthly Best Baccalaureate Colleges list.

Bethel is in the top 25 “Best Regional Colleges-Midwest” in the latest rankings by U.S. News & World Report, the highest-ranked of its KCAC peer institutions. 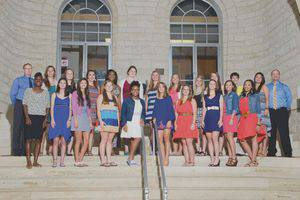 The Women’s Basketball Coaches Association (WBCA) ranked the Bethel College Lady Threshers 15th academically for 2013–14 among schools in the National Association of Intercollegiate Athletics. The Threshers had a team GPA of 3.446, topping all the other schools in the KCAC. 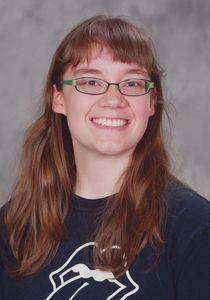 The Kansas Independent College Association inaugurated its Faculty of Distinction award this year, naming a faculty member from each of its 18 member institutions. Allan Jantz ’84, Bethel professor of education, was in that first class.

The Kansas Authors Club, at their convention in Hutchinson Oct. 10–12, presented senior Jessie Pohl and her father, Dan Pohl, with the 2014 Nelson Poetry Book Award for Autochthonous: Found in Place, poetry by Dan with illustrations by Jessie.

According to a survey by the Kansas Independent College Association, Bethel is one of 18 private, independent colleges in Kansas that collectively generate the equivalent in revenue of nine Super Bowls annually for the state. 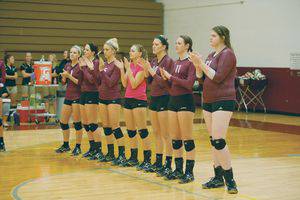 Bethel is the only private, liberal arts college in Kansas to be listed in Forbes.com’s analysis of top U.S. colleges and universities, ranking ahead of Wichita State University based on return on investment.

Thresher volleyball passed a significant milestone Nov. 3. The team’s 3-0 victory over McPherson College was its 1,000th win. Bethel becomes only the ninth team in NAIA history to reach the 1,000-win mark.