Leaders in the field: farming, bilingual education and mental health

It could be fairly said that Jim Neufeld ’63 has been farming for 50 years, but there’s so much more to the story. Jim married Priscilla Dick Neufeld ’64, following graduation from Bethel, and finished at Kansas State University in mechanical engineering. They moved to Wasco, in the San Joaquin Valley of central California, in 1965. 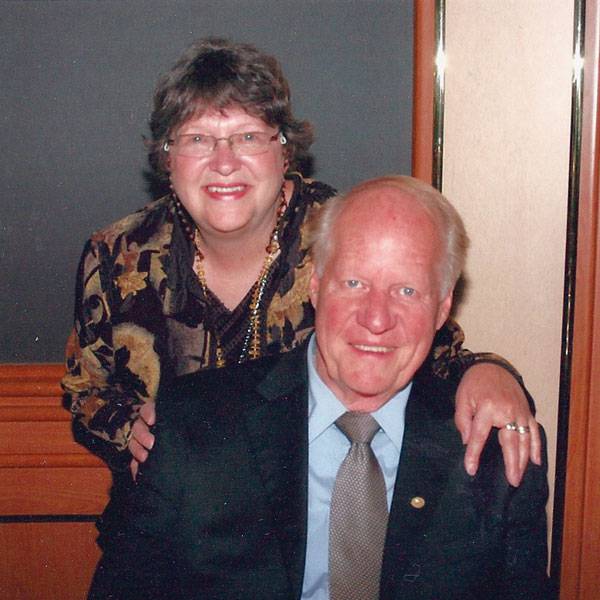 Priscilla taught school for a few years, retiring to raise a family and work in the farm office until 1987. Using her reading specialist certificate, she began teaching secondlanguage learners in elementary school, which she did for the next 20 years, along the way earning a master’s degree in bilingual education at California State University-Bakersfield. She was also adjunct faculty at the university for 12 years.

Jim has been CEO of Semi-Tropic Gin/Huller for about 30 years. In that capacity, he has guided the cotton gin through the years of Upland cotton, adding Pima cotton and eventually an almond huller as well. He has served on various farming and cotton boards throughout the years.

Jim now farms with daughter Nancy Neufeld and her husband Daniel Waterhouse. Jim and Priscilla’s other daughters, Gwen Neufeld ’89 and Hannah Neufeld ’98, are farm participants from a distance—both live in Kansas with their families (Kurt Friesen ’88 and Willmar Harder ’97, respectively, plus a total of six children).

“Originally we farmed under Lester Neufeld & Son—Jim’s dad died about two years after we arrived on the scene,” Priscilla writes, “and have added NeuHouse Farms with the addition of roses to the farm.” (Some of those, of the “Knockout Rose” variety, grace the front of Sand Creek Community Gardens on campus.)

“Traditionally, Jimmy farmed cotton, alfalfa, wheat and beans, but that now includes almonds, roses, carrots and other vegetables and grains.”

She adds, “All of my seven siblings attended Bethel at some time, including George John Dick ’61 [who received the 2013 Distinguished Achievement alumnus award] and Kathryn Dick Kasper ’62 [professor emeritus of music]. Jimmy’s uncle Vernon Neufeld ’49 was installed as Bethel president my freshman year.”