The world through the camera’s eye

Photography has always helped me be in the moment. Taking time to genuinely investigate, inquire and examine the world is becoming harder in modern times, as we are constantly bombarded with more and more information and distractions. The discipline allows me a tool to capture the light of a moment that will never again be, and narrows my inquiry to one method —thus limiting, and ultimately providing, a set range in which to operate. 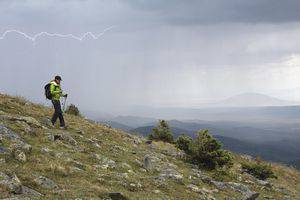 Photography has allowed me to challenge assumptions and examine reality on another level. My photographs provide me with a journal of my life and I often find myself checking back to my photo archive to recall the date of an event or other details.

According to Mark Twain, Travel is fatal to prejudice, bigotry and narrow-mindedness. By mixing my love of photography and my love of travel, I am able to share the world with others, as they do with me through their media of choice. For me, traveling to a new foreign location has the effect of renewing my curiosity in life. This is not to say that one cannot find inspiration close to home, but when traveling, everything is new and beckoning.—Nathan Peter-Grzeszczak Buhr 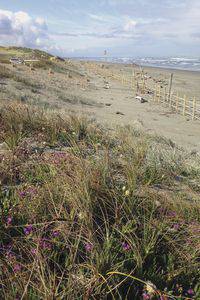 Nathan graduated from Bethel in 2005 with a B.A. and a major in art. In spring 2008, he set out with two friends on a backpacking trip with the goal of traveling as long as their funds held out. Among many adventures, the four-month journey through Europe reconnected Nathan with a childhood friend, Ola Grzeszczak. They were married in 2011.

Nathan and Ola’s travels have taken them to Gdansk, Wrocław, Kraków and Warsaw, to name a few places in Poland, as well as down the Croatian coast, camping along the Adriatic Sea; to Sarajevo with its clearly visible scars of war; and to Budapest. 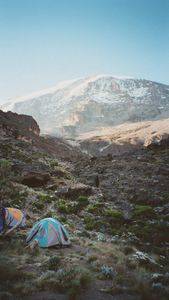 Nathan proposed to Ola in 2010 while on a Buhr family trip to Peru that included Lima, Cusco and Machu Picchu.

They moved to Kingsport, Tennessee, in 2010, where she was in family medicine residency and he earned a master of arts in liberal studies from East Tennessee State University, Johnson City.

In 2013, Ola took a position outside Palmerston North, New Zealand, in an underserved area of the country. Nathan followed various pursuits and they both took advantage of weekends to travel to Wellington, climb Mt. Taranaki, attend an All Blacks rugby match and go tramping (hiking) on the South Islands-Greenstone track. 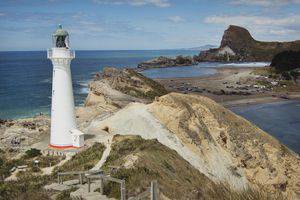 Nathan began developing his website EyeOfBuhr.com in late 2013 as a place to collect the best of his academic photography work and showcase it in a professional manner.

Since 2007, he has worked as an action photographer most fall seasons for Jolesch Photography, covering high school marching band tournaments in the Midwest region and shooting sporting events, from marathons to football to volleyball and more.

Nathan and Ola currently live outside Wichita, near Benton, and work for the Riordan Clinic, Ola as an MD and Nathan as a consultant. He also does freelance photography (wedding, portrait and other) and hobby farming.